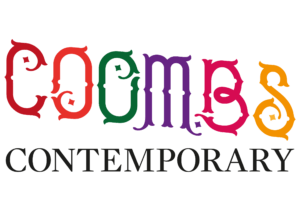 still not a butterfly”

There is an unusual process behind the paintings of Alexis Harding. He works with two layers – a base layer of oil paint, mixed with large quantities of linseed oil, which takes many weeks to dry; then on top of this a layer of fast-drying industrial gloss paint, which hardens within hours. An intricate wrinkled skin forms on the surface of his paintings, which is cut into, dragged, pulled, pushed, folded, crumpled, creased, plaited, pleated, ruched, puckered, knitted and intertwined with the layer beneath.

is quieted with creepers

The motifs of Alexis’s early work were usually grids, which were made by pouring the gloss paint through long pipes and guttering drilled with a sequence of holes along their length, which were then passed over the painting from left to right, from top to bottom, creating intricate networks of overlapping lines. Later he began using columns of partitioned boxes which were filled with sequences of rainbow colours, which were poured out across the surface. Recently he has made use of stencils and spray paint , in one work creating discs of paint which are pulled at great speed across the surface, creating a trail through the oil paint that becomes part of the picture. The paintings are created both very slowly, taking weeks to stabilise, and very fast, instantaneously, unequivocally. They exist in the moment, but are also, paradoxically, fixed in time forever.

Alexis apparently makes abstract paintings, but over the years the motifs in his work have evolved to take on allusions to many things – to nature, to the landscape, to the human body. In a recent series, for example, bird-forms hover in the sky; the image could be seen as uplifting, an image of joyous freedom, or ominous, like the sudden descent of the crows onto the jungle-gym in Hitchcock’s film The Birds ( 1963). The images Alexis alludes to are ambiguous, and their meaning or identity up to us to decide. What is most evident in all his work however is the extraordinary energy that crackles through his paintings, an energy generated out of the opposing forces at play in his work. 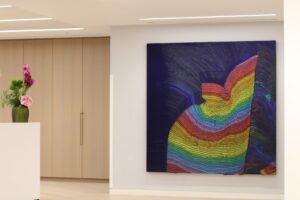 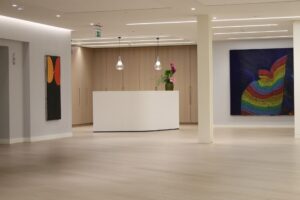 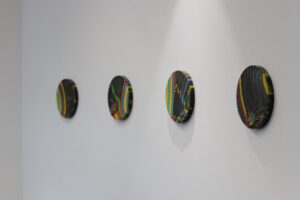 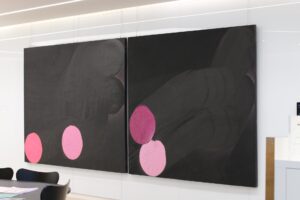 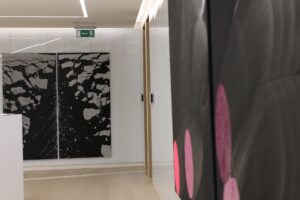 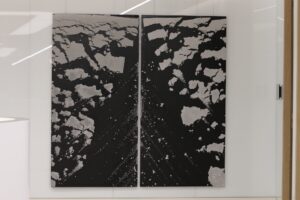 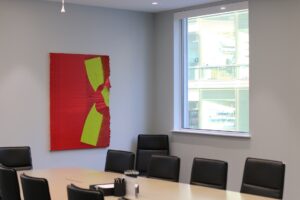 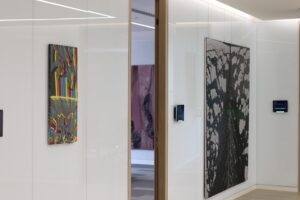 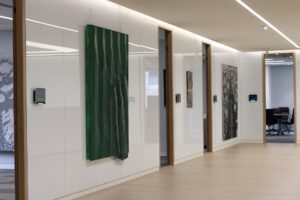 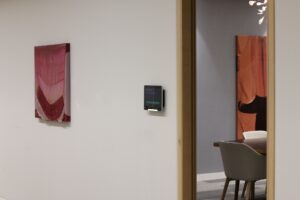 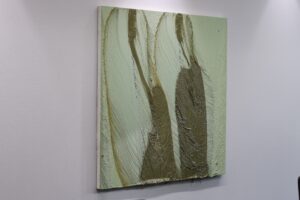 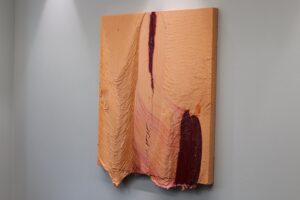